For the second year in a row, RAKTA wins 7 international awards

3. Award for Innovation in Living, Learning, and Working Environments

1. Most Valuable Corporate Response during the COVID-19 Crisis

2. Award for the Innovative Use of Technology in Customer Service – Government

2. Most Valuable Government Response H.E Eng. Esmaeel Hasan Al Blooshi, General Manager of RAKTA, stated that the Authority’s winning of 7 awards for the second year in a row is a real achievement that we are proud of and is a translation of the strategic approach pursued by the authority through its endeavor to implement pioneering initiatives and projects, and its participation in winning international awards and competing in the field of rapid development of the transport sector in a way that enhances the authority’s leadership position among the public transport sectors. 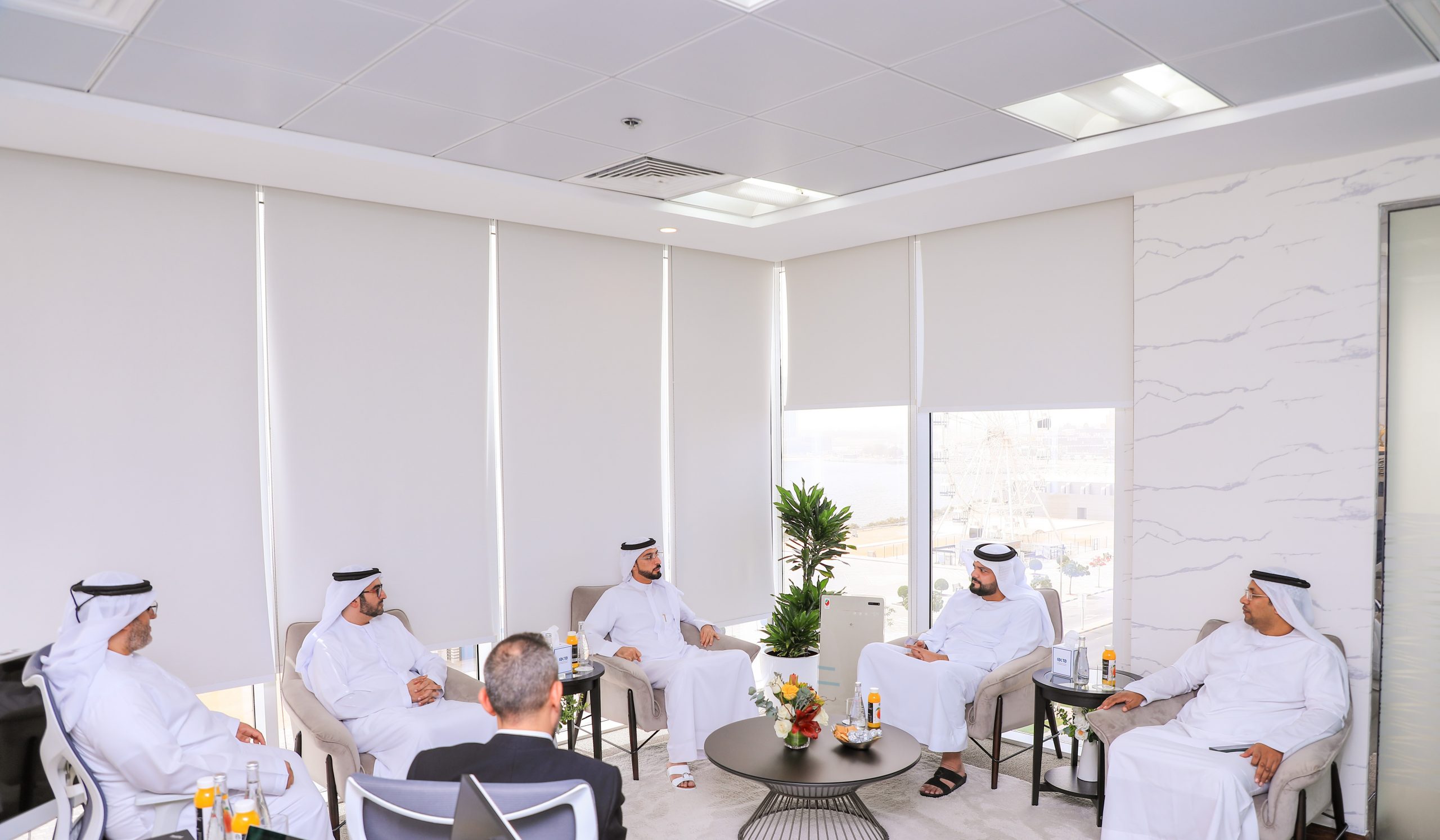 A coordination meeting between RAKTA and Dubai Taxi Corporation 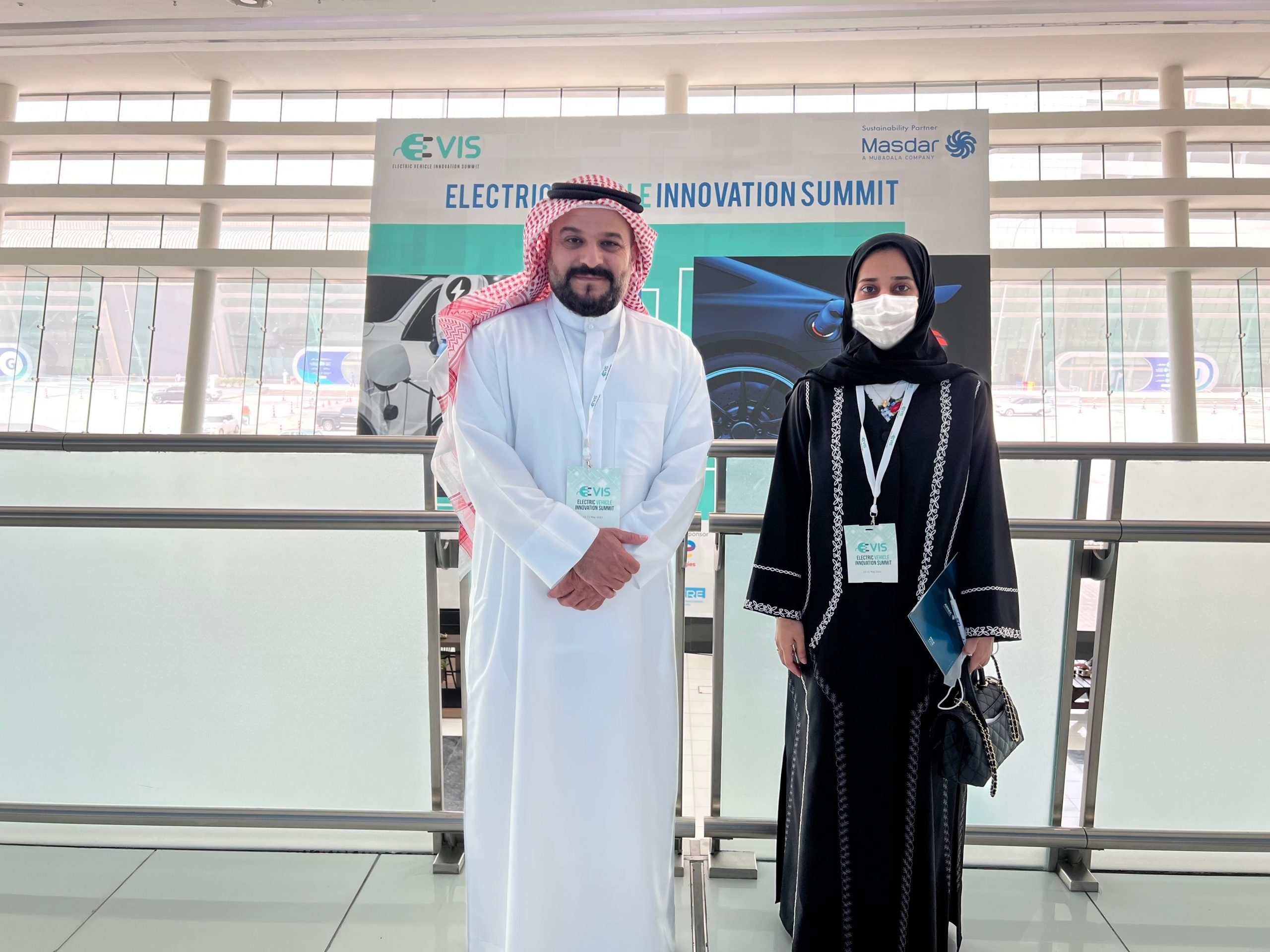 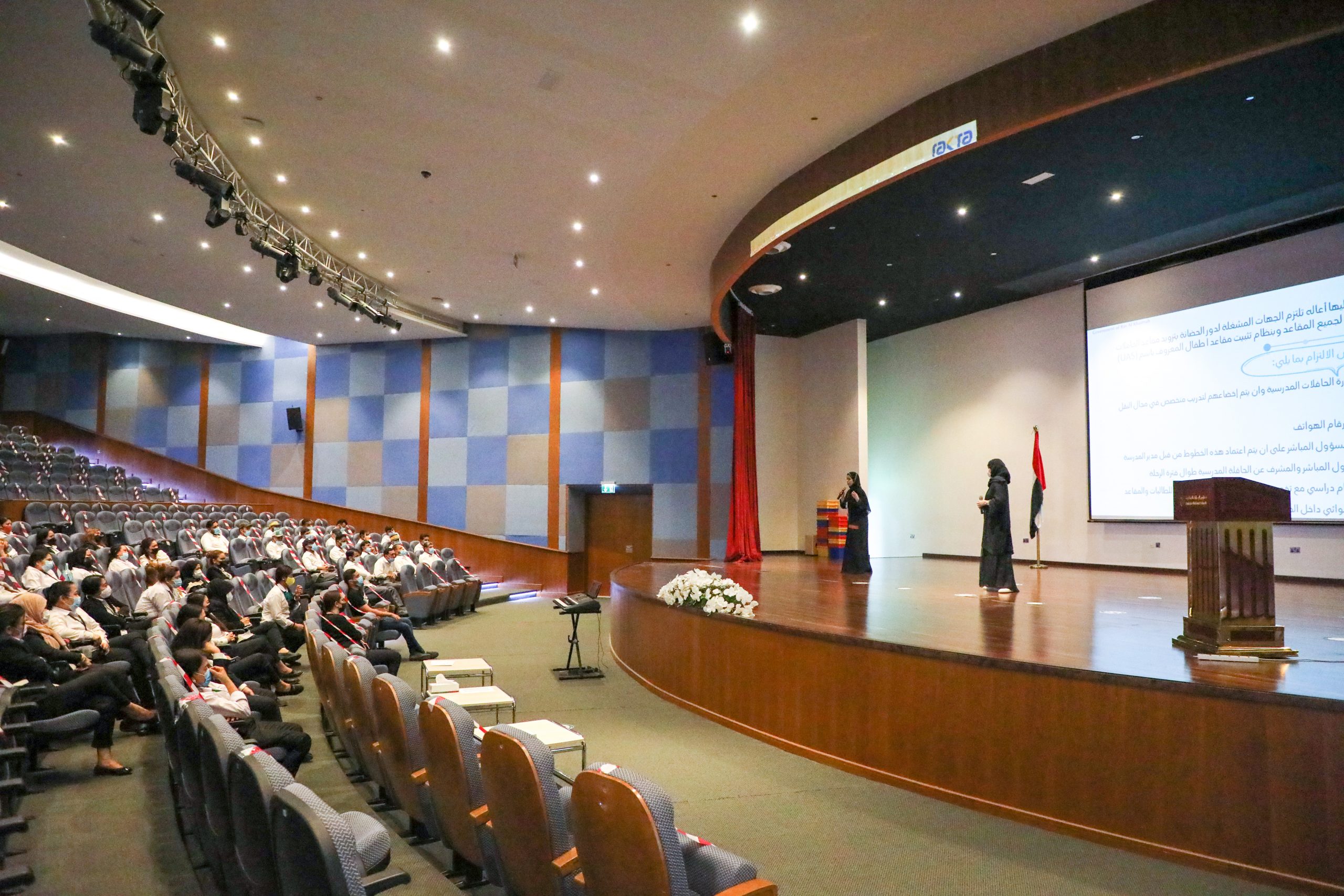 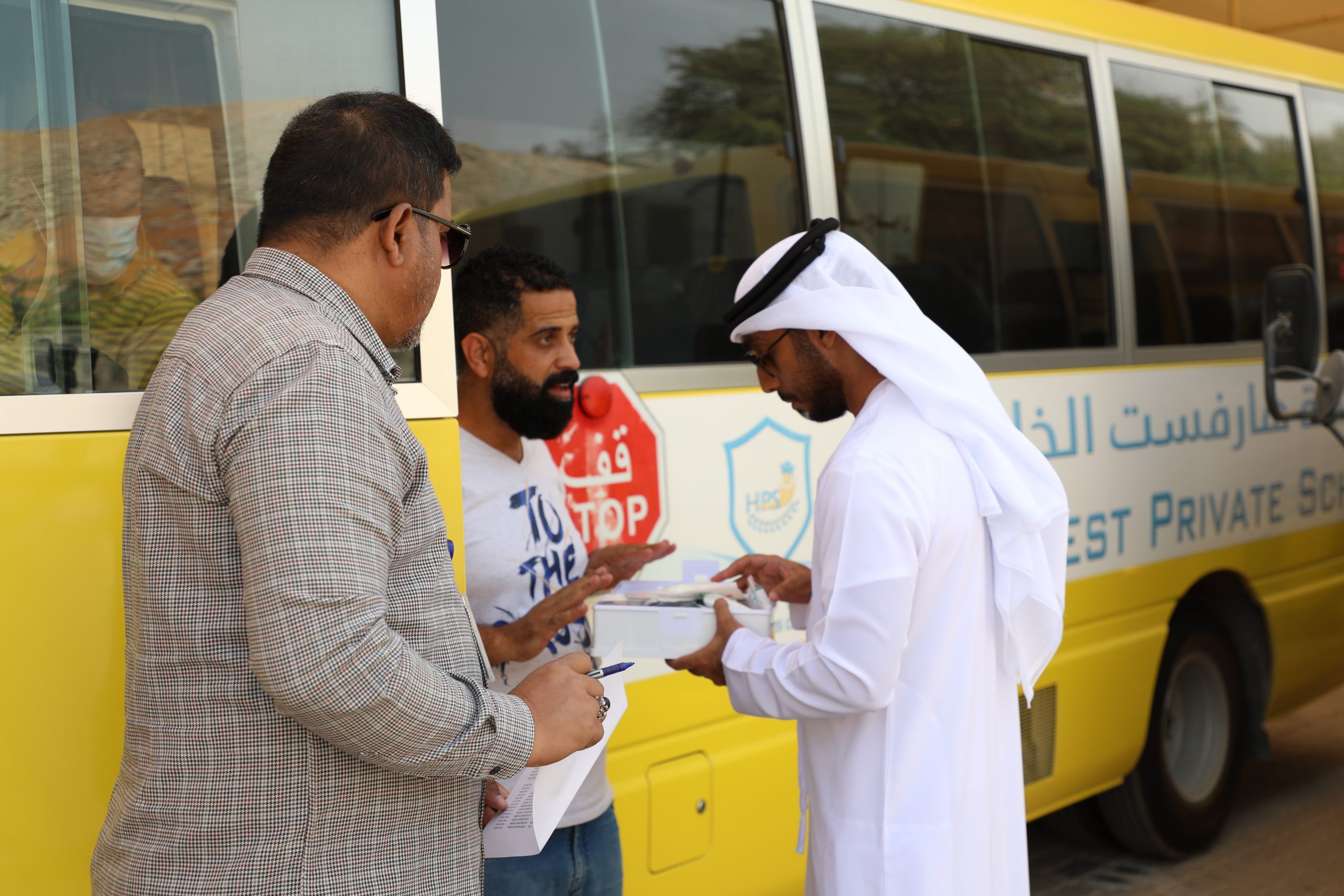 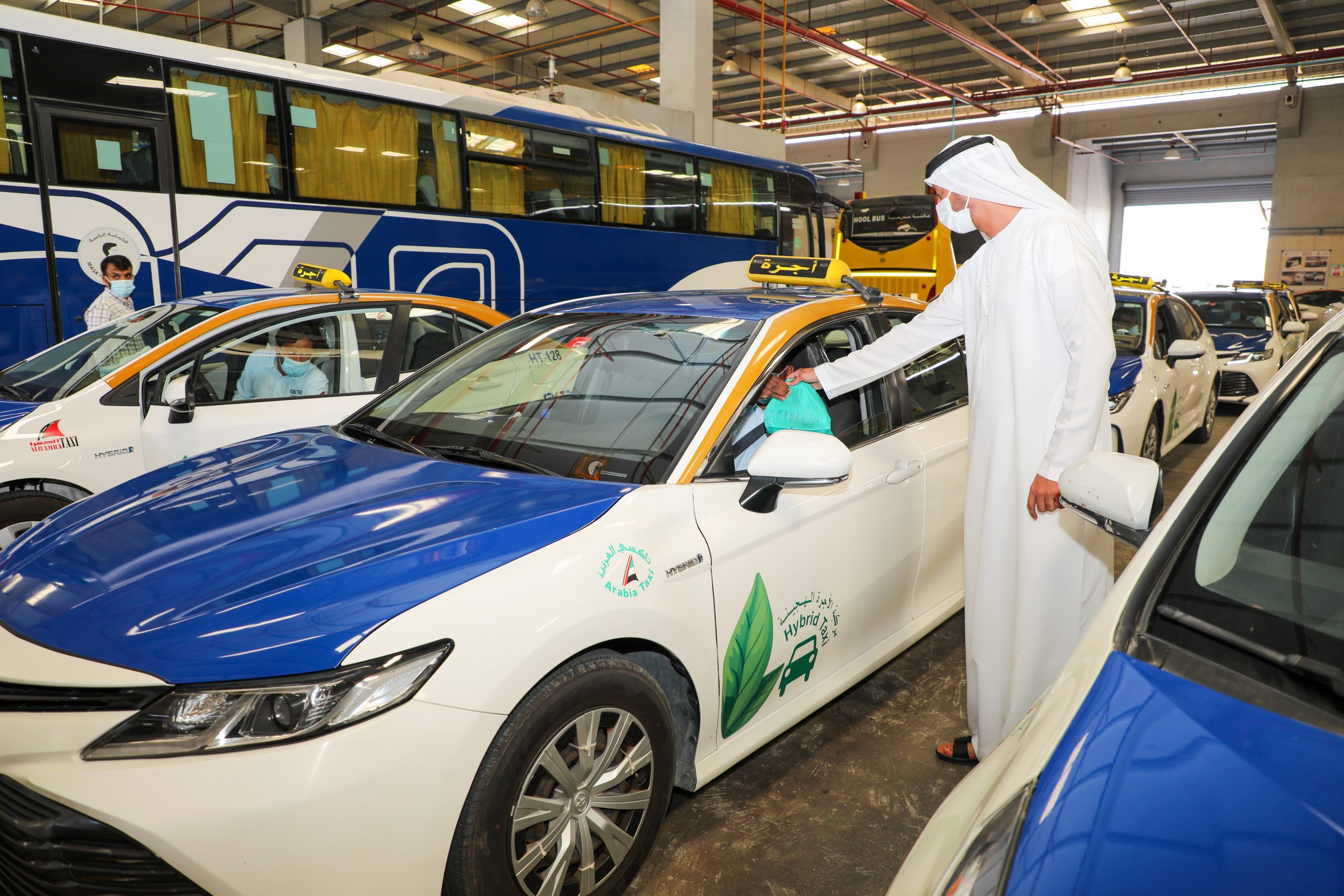 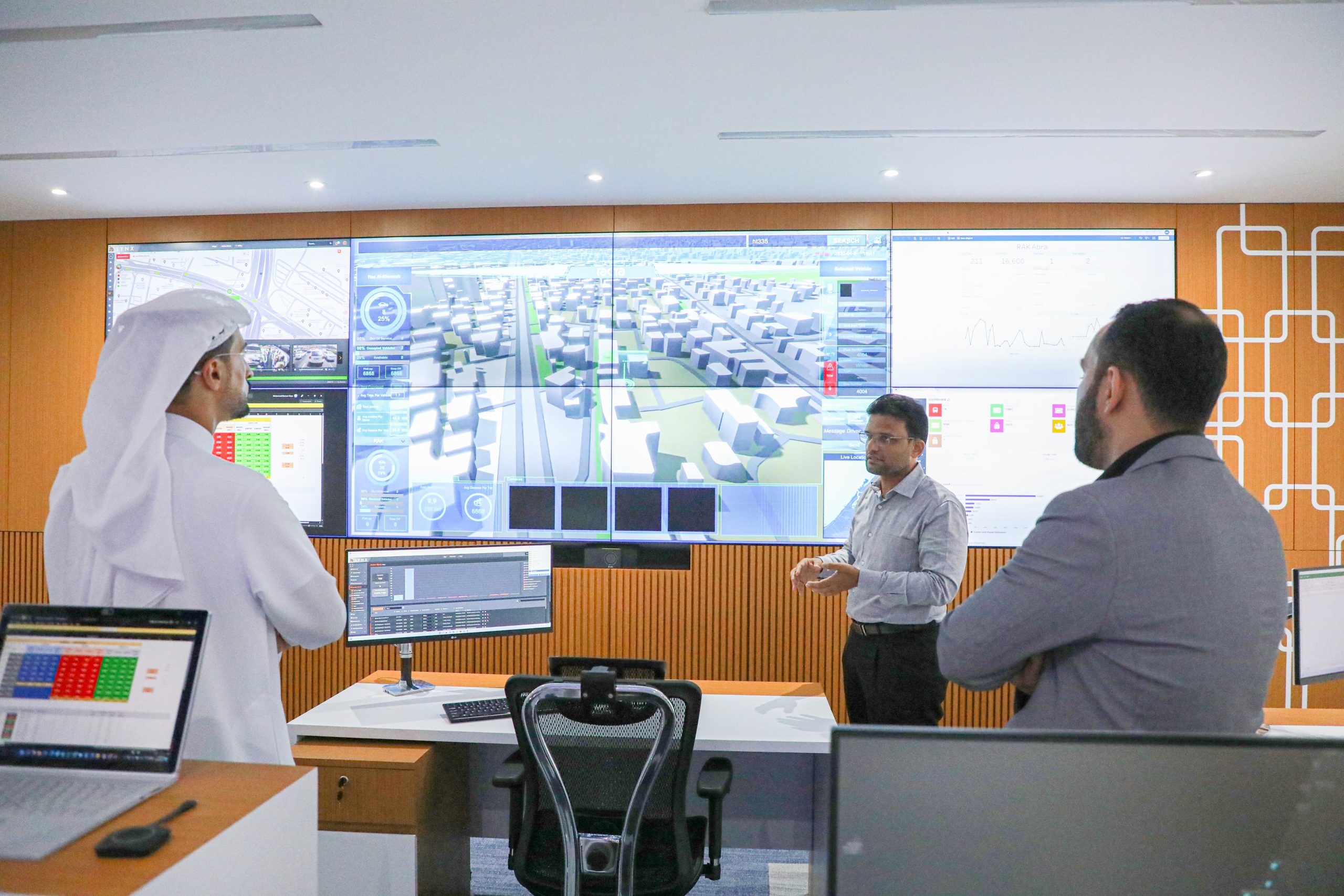 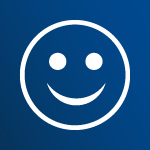